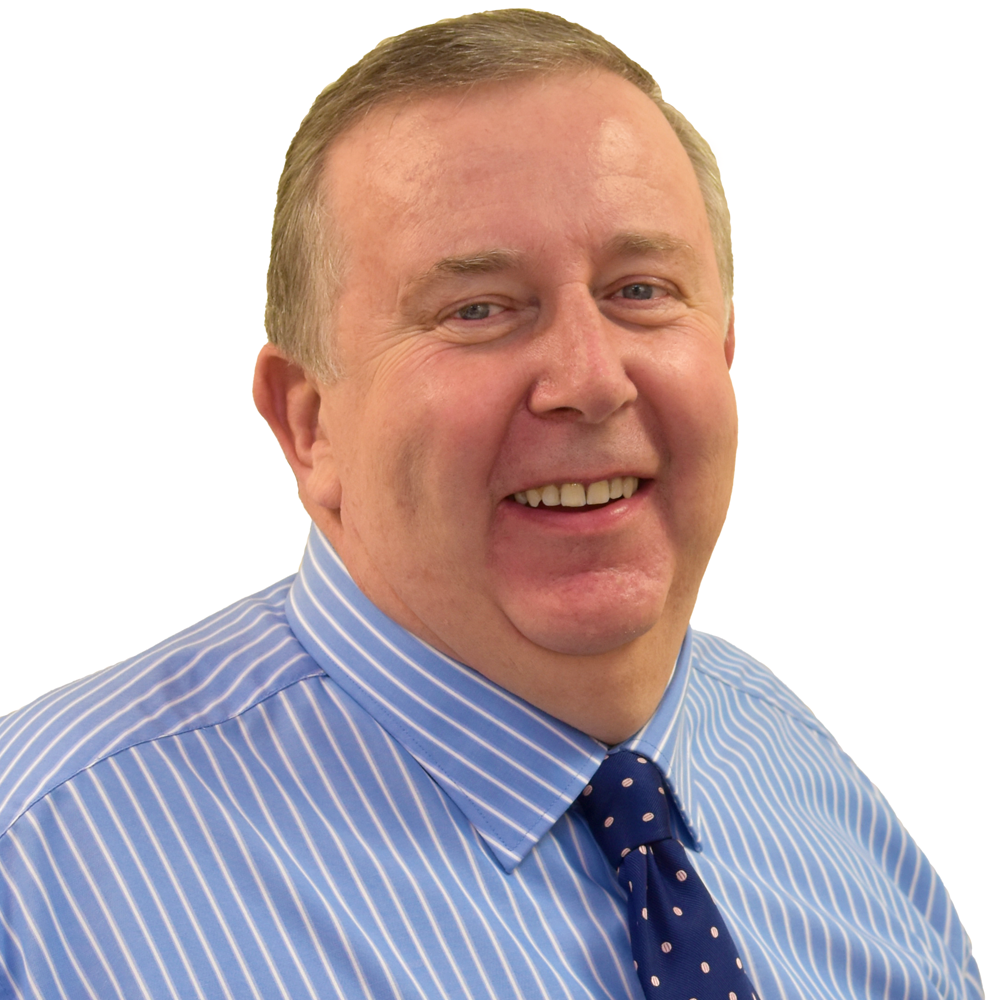 In case you have been living under a rock, without a WiFi connection, or in some other inhospitable place devoid of trade news and / or gossip, the government has updated the Network and Information Systems (NIS) Regulations.

This is a move away from the EU standard and it brings some changes for our sector. After pawing my way through a lot of government stated self-congratulatory fluff, I eventually managed to find something of substance to indicate what the new NIS changes actually mean to the MSP channel.

The ICO sums it all up in a few bullet-pointed paragraphs:

In short, the big change is that MSPs are now in scope and to be included in their clients’ compliance with the NIS Regulations. Naturally, this brings with it both increased responsibility and liability for certain services. Like other things that the ICO governs, the regulation is written in a bit of a vague way; I imagine that this is to allow for developments over time, and for precedents to be set so as to make it all a bit more intelligible.

The plus side is that a few less reputable MSPs may find themselves regulated out of the trade, leaving opportunity for those that deliver consistently high quality services to their clients, to move in and do things professionally for appropriate remuneration. 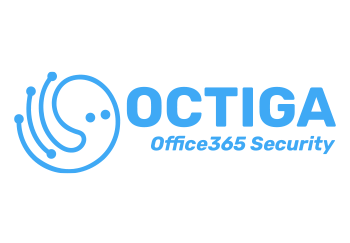 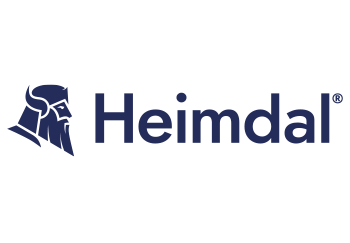 Heimdal Security has published their Threat Report for 2023. 2022 was a very eventful year that had a ... 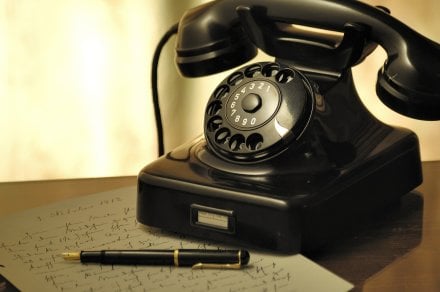