Heimdal Security has published their Threat Report for 2023.

2022 was a very eventful year that had a wide-ranging impact on the global landscape. The Russian invasion of Ukraine was perhaps the year's most significant event. The catastrophic nature of this war was evident not only on the frontlines and in the ensuing energy crisis, but also in the vulnerability of sectors targeted by hackers.

We now know that the healthcare, government, and transportation industries are 16.3% more likely to be targeted than other industries. This is a very frightening fact, as illustrated by the most recent Royal Mail cyber attack, which occurred in the first week of 2023. The sheer magnitude of these attacks is demonstrated by the number of people affected! When a national institution is attacked in this manner, the consequences are far-reaching.

The Heimdal Threat Report deconstructs the most significant cyber-attacks of 2022, as well as the malware used. With the Royal Mail already being the victim of a cyber-attack in 2023, who will be next?

The full Heimdal Threat Report can be found here. 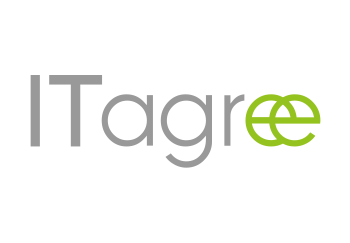 Today, we formally launched the ITAgree service to our partner community, and it is safe to say, the response ...